Uncle Ming’s is one of the new-underground-bar-set on York St in the city that is taking Sydney CBD drinking to a new and much needed level.

Having wound up at Uncle Ming’s one bar-hopping night, I decided to have my birthday drinks there as it is gorgeous, not too crowded and has lovely staff.

One of my friends thought it would be fun to ask each staff member if they were Uncle Ming… “Are you Uncle Ming?”… Alas, he wasn’t. Uncle Ming was a heroin importer in the 1920s and this bar is styled in a lush opium den kind of way, with lots of red and lacquered furniture and incense. Later on in the evening I asked a large, shaved-headed fellow if he was Uncle Ming, and he said “Sure, why not…” 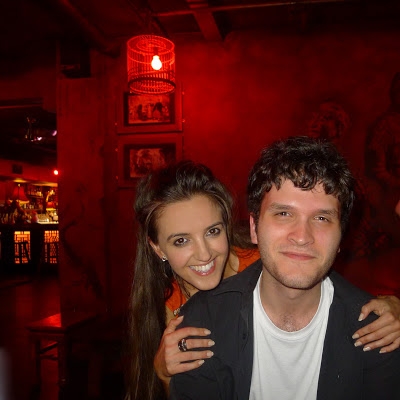 Uncle Ming’s serves cocktails in teapots and they are all named after infamous Asian personalities… We started with Bruce Lee. He is vodka, sloe gin and deliciousness. The Kim Jong-il is fiery with cinnamon and whisky. Mmmmm.
They also serve dumplings and buns and these are well-priced and go down a treat. It makes a welcome change from fries with aioli. 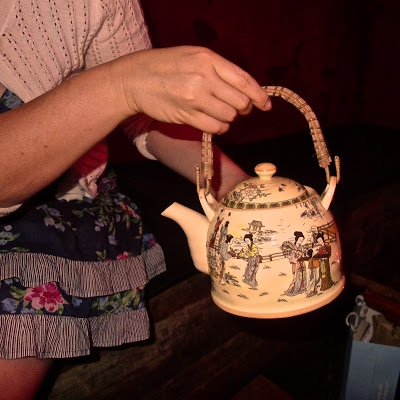 If you want a bar without the hoards of trashy people that litter bars on a Saturday night, the loud music that makes your ear drums bleed and one that has nothing to do with the Merivale Monopoly, get yourself down to Uncle Ming’s. He won’t disappoint.