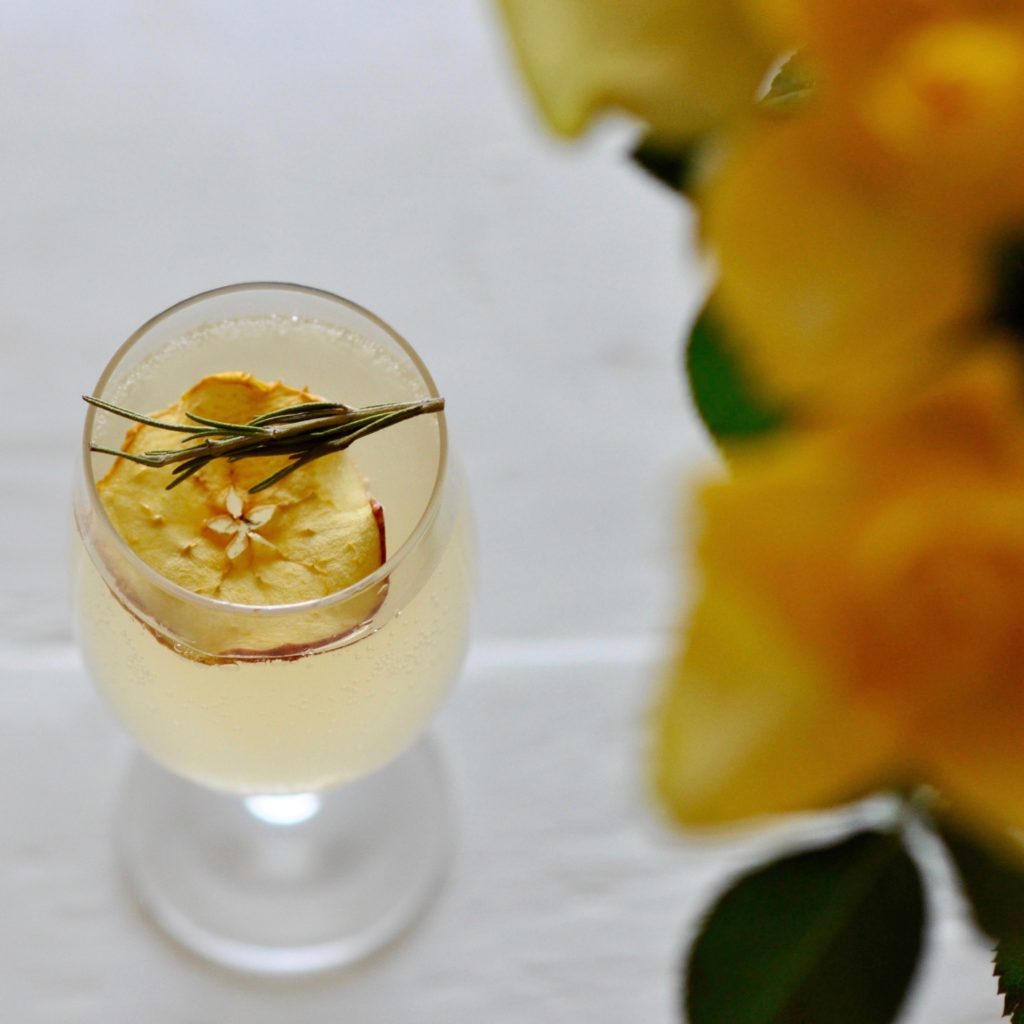 Shrubs. Not the small, near-to-the-ground woody plant, but the acidulated beverage that is going to be a major trend this summer.

Originating as a means of preserving berries and other fruit in the off-season, a shrub is a mixture of fruit and vinegar. As shrubs developed, the liquid began to be strained off and served as a drink, either on its own or as a mixer in a cocktail.

Why haven’t I heard of shrubs? Shrubs fell out of favour with the spread home refrigeration, and have been off the radar for nearly a century, however, more and more trendy venus are including them other drinks list and they are due for a comeback.

The acidity of shrubs makes them a useful ingredient for those who don’t like overly-sweet drinks. The key to an amazing shrub though, is balance. You want the sweet fruit notes to be perfectly balanced by the tart vinegar. You will want a fruit that has loads to flavour: berries or melon and not a lot of natural acid, otherwise it will be just too lip-puckering.

A shrub is intensely refreshing and is an ideal drink to sip during the warm summer months.

I have made various shrubs before, but this ginger and rosemary shrub is delightful.

You can add shrubs to any kind of cocktail. I had made some homemade spiced vodka (simply add your favourite whole spices to vodka and let infuse for a day) which worked extremely well with the warming ginger and aromatic rosemary.

Play around with different fruit and liquor combinations.

Shrubs are also a sophisticated alternative in the soft drink arena. If you have a guest who doesn’t drink, they will appreciate the effort you have gone to if you offer them a homemade shrub mixed with something like ginger beer or sparkling water. A cracking combination is strawberry and basil shrub with ginger beer.